How do I look after my teeth during pregnancy?

There is a common – and quite incorrect – misconception regarding teeth in pregnancy: the notion that they degrade through a lack of calcium. If indeed the mother does experience calcium deficiency it will be leached from the bones, not the teeth.

The truth is that the teeth deteriorate through a lack of care and due to hormonal changes in the body which directly affect the gums. The gums will often swell and be painful, and then brushing and hygiene habits are neglected because of the pain, giving rise to gingivitis and paradentosis.

The expectant mother may have had prior problems with her teeth and gums which were not addressed and now rear their heads during her pregnancy.

Ideally, all the necessary work should be done on the teeth before pregnancy, and proper oral hygiene established.

Which dental procedures can be performed during pregnancy?

You should visit your dentist for a check-up at least once during pregnancy, preferably twice. It is very important that you let your dentist know you are pregnant when you come to visit.

In the event of any bleeding or swelling of the gums, pain in the teeth or gums or other unpleasant sensation in the mouth, you should tell your dentist straight away.

During the first trimester of pregnancy the patient can be given advice on properly maintaining oral hygiene and periodontal (gum) pocket rinsing can be carried out, as well as any urgent dental procedures such as to treat painful teeth and extract any that cannot be saved.

The second trimester is considered the safest period in the pregnancy in which to carry out routine dental procedures. At this time, potential problems can be eliminated which could cause problems in later stages of the pregnancy or immediately after the birth.

The end of the eighth and beginning of the ninth month are when dental procedures are not recommended as the mother will find the dentist’s chair uncomfortable.

Dental prostheses are not put in during pregnancy because of changes to the gums, which will continue to occur after the birth. 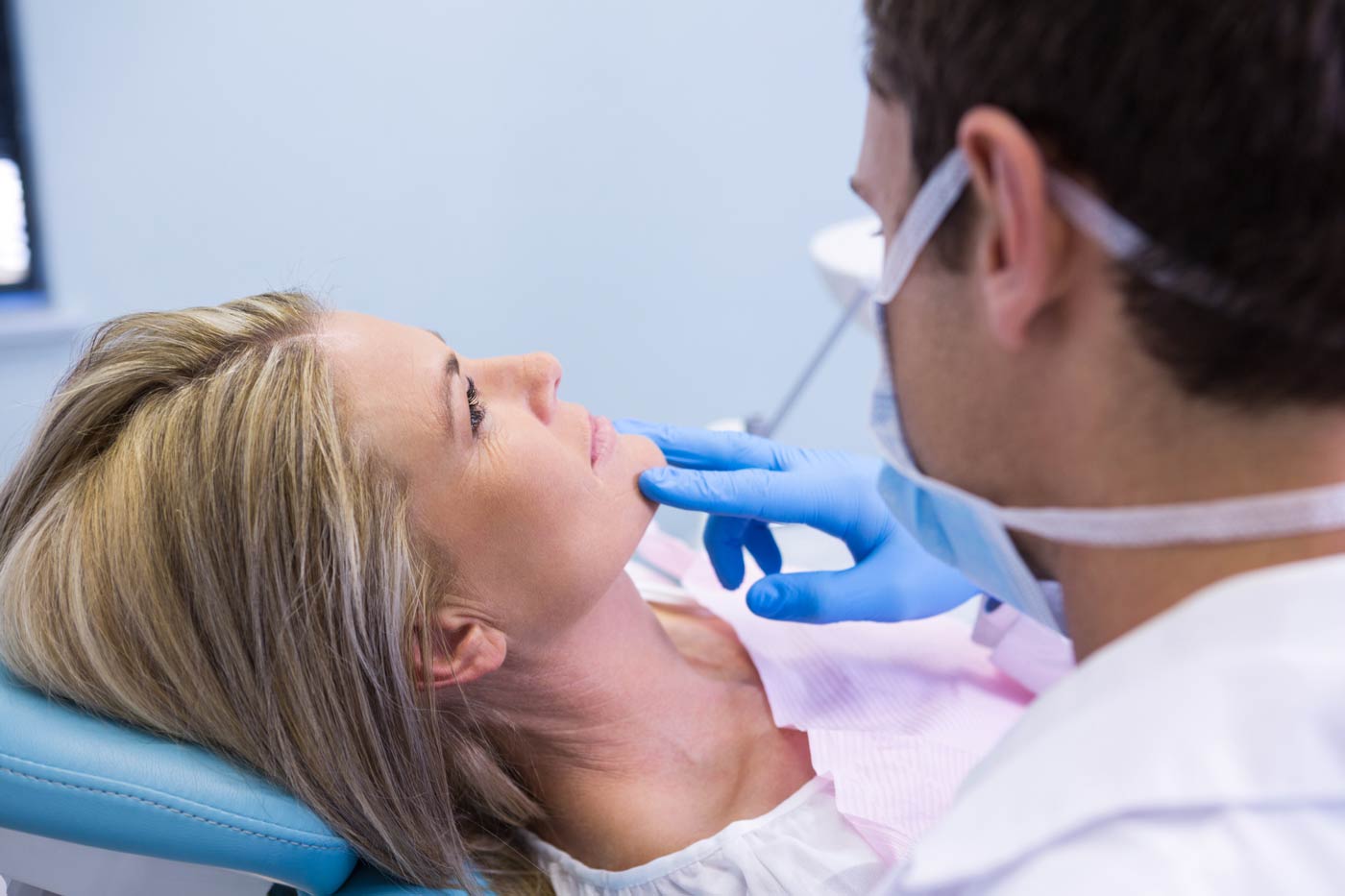 Can tooth decay during pregnancy harm the foetus?

Treatment can be given if tooth pain occurs. It is also possible to extract teeth.

If there is major inflammation of the gums and a large amount of plaque and tartar, these can be removed using ultrasound and by polishing the teeth.

Most importantly, none of these procedures are harmful to the unborn child.

Awareness of the significance of oral health is also vital – it takes very little time to maintain hygiene and yet it is so important for both mother and baby.